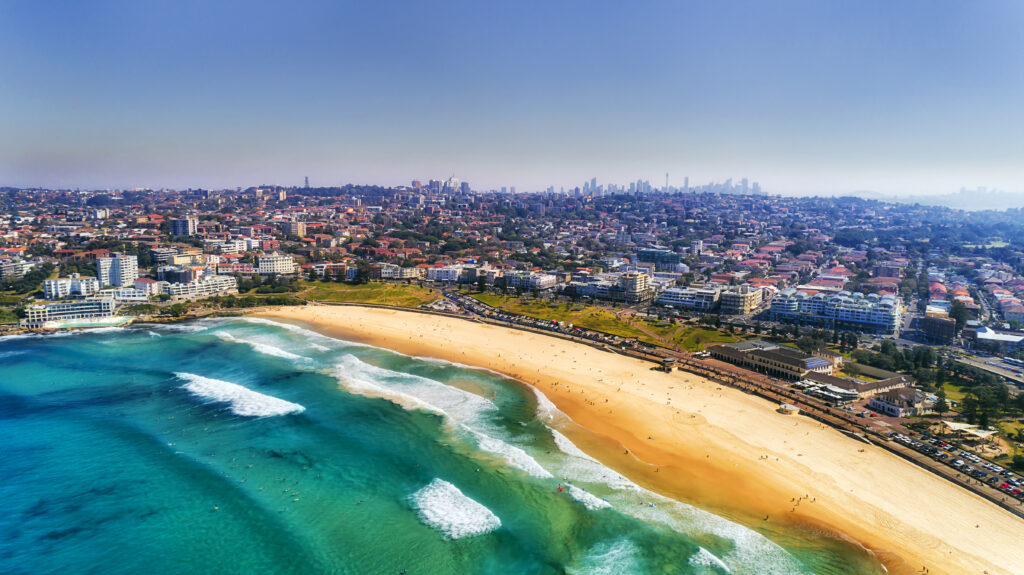 Popular with those of all walks of life, the Eastern Suburbs has a vast array of infrastructure and public space to be enjoyed, as well as fantastic shopping areas. These include the expansive centres of Bondi Junction and Eastlakes, and smaller trendy boutique areas such as Double Bay, Paddington, and Rose Bay.

The Eastern Suburbs has always been a popular destination for many people, from young couples, prestige buyers, and culture-seekers from overseas. As such, like any blue-chip area, the Eastern Suburbs will always be a sought-after area in terms of the property market.

In terms of population, as of the last published census statistics in 2016, the Eastern Suburbs is home to 267,037 people, containing 62,552 families, with a median age of 35. The median weekly household income was $2,163, with a median monthly mortgage repayment of $2,900.

Of the total population residing in the Eastern Suburbs, 51.2 percent owned the property they lived in (whether outright or mortgaged) and 45 percent renting their place of residence, making it a popular choice for both investors and owner occupiers.

As the median Sydney house price has risen 11.2 percent over the last 12 months, the Eastern Suburbs has seen an average growth of 17 percent for houses. Growth for units was also widely observed in the Eastern Suburbs. The average price growth for units across Sydney was steady albeit slower than house price growth, however suburbs in the East such as Waverley, which saw a growth in unit prices of 27.1 percent (the largest growth across Greater Sydney) and Rose Bay which saw a growth of 15.8 percent.

This growth has been seen throughout the lockdown period, and is set to continue to rise according to Jason Boon, with more growth expected for late 2021 to early 2022.

While it is impossible to predict the future of the Australian property market without a crystal ball, one thing is for sure – the Eastern Suburbs of Sydney will remain a blue chip hotspot for property.

PrevPreviousHow Much is My House Worth, Really? Valuable Insights From a Property Valuer 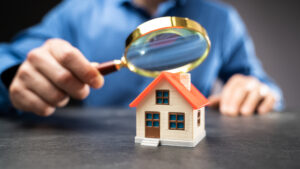