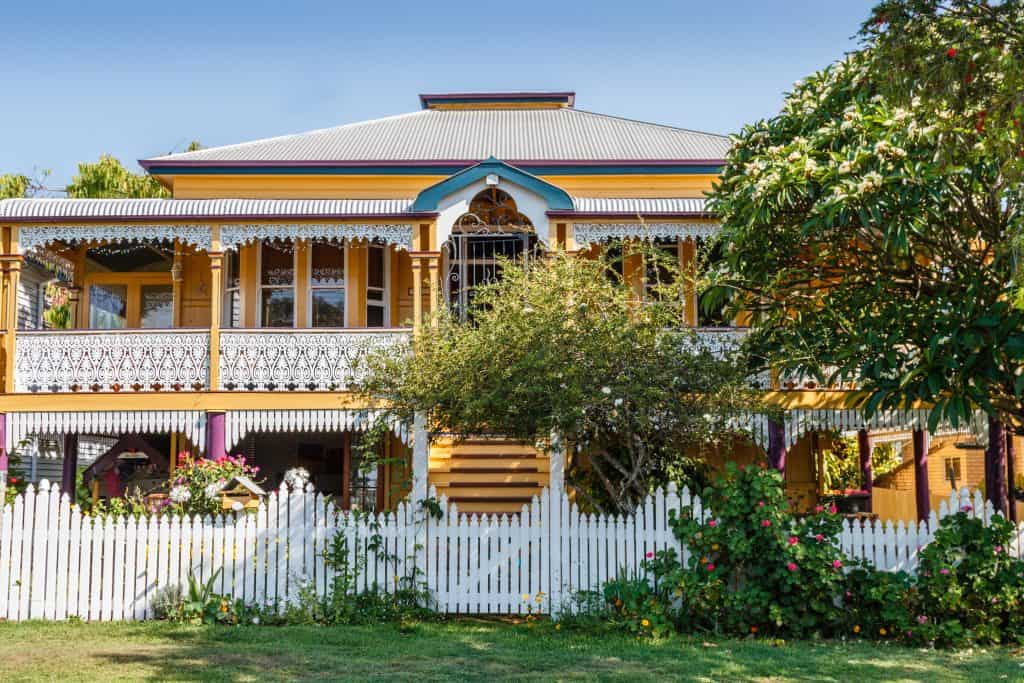 Australian Property Types Through the Eras

Have you ever walked down the street and suddenly found yourself transfixed at the façade of a grand Victorian-era terrace adorned with both intricate cast iron lacework and detailed motifs and stopping to contemplate how its distinct design feature came about? There are so many property types through the eras that we rarely consider that each house embodies a piece of Australian history.

British styles of housing greatly influenced Australian architects in the 19th century and Victorian homes (named for the period in which Queen Victoria reigned).

They were originally built as plain one storey dwellings, either freestanding or terraced.

This was due to two significant events which occurred in the 1850’s.

When Australia struck gold, it led to extreme wealth and prosperity which spurred a mass building boom and Australia eventually established its own foundries. With the capacity to make cast iron, developers and architects no longer needed to import from Britain.

Commonly built in the 19th century. This was a period when the city was a centre of industry with warehouses, breweries, timber yards and manufacturing plants predominantly in the inner-city suburbs. The workers cottage originated in the areas where most workers resided at the time. The cottages were tiny and often not sewered.

Like the Victorian home the terrace house (style imported from Britain) was primarily built in the inner city and designed to accommodate city dwellers.

Due to Sydney’s higher density, most terraces were built taller and ranged from two storey to five storeys high. By the 1890s terraces were considered slum and breeding grounds for disease and criminality. By the 1920s the government banned terrace housing.

The architectural style was popular around 1890 to 1915, and the name formed from the Federation of Australia on January 1, 1901. The design elements were a combination of the Queen Anne and the Edwardian style from Britain. Along came the desire to create Australia’s new national identity which would later be known as the Federation style. Adaptations were made over time but was always architecturally defined by Australia’s extreme climate. Federation homes came in many forms and guises, the Queen Anne, Filigree, Arts and Craft, and Bungalow were the most common.

Queenslanders were first built in the mid-19th century as simple structures made from timber and tin. Like the Federation they were designed with the Australia’s extreme climate.

Many homes shared the same features, the structure was built out of timber and elevated and built on timber stumps with spacious verandahs for shading. The uniqueness was their own combination of timber latticework, balustrades and valances.

The 1920s was the beginning of a new era in Australia as the country dealt with the aftermath of World War I and looked towards the future with renewed hope. As building boomed in Australia architects and builders looked to California for a new style of architecture influenced specifically by the Californian lifestyle and culture. The inception of the American-inspired Californian bungalow became the design of choice for homes in Australia, with Mediterranean and Spanish Mission influences also making themselves known particularly with the Art Deco wave. The Californian bungalows became popular in the suburbs constructed as one-storey dwellings on larger blocks of land with backyard and passage along the side house.

The end of World War II in 1945 Australia saw the return of servicemen, an influx of immigrants, and a spike in home ownership which ultimately resulted in housing shortages. Homes were constructed cheaper and faster to meet growing demands. Design-wise Postwar homes featured a triple fronted façade generally one storey with interconnected living rooms, carport or garage with mass production material used in construction.

During the building boom that followed World War II in the 1950s and 1960s, thousands of Modernist-style homes were constructed across the nation. The Mid-century architectural movement was embraced more than any other. These houses reflected a new Australia spirit that emerged in the postwar era. Emphasis was placed on lifestyle and connecting with the outdoors. Mid-century homes had large windows and sliding doors, open plan living along with sheltered courtyards and spacious gardens.

Modernist movement flourished after World War II, it had an enormous impact on Australia’s urban and cultural fabric throughout the 20th century. The modernism of society and the impact of technological advancement enabled progressive architects to look towards new styles, adopting the ethos of “form follows function” ultimately abandoning tradition forms as they sought to create architecture for the modern age. Innovations in construction methods saw glass, steel and reinforced concrete, raised or cantilevered structures.

Designed to embrace the natural elements of the typical Australian lifestyle, sun, water and light. Best characterised by its flat or raked roof lines, floor-to-ceiling windows, easy interior flow and great indoor-outdoor connections these homes encompass the qualities that we now consider as quintessentially Australian. 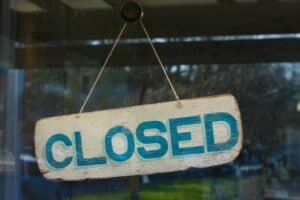 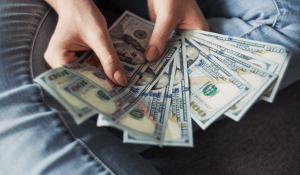